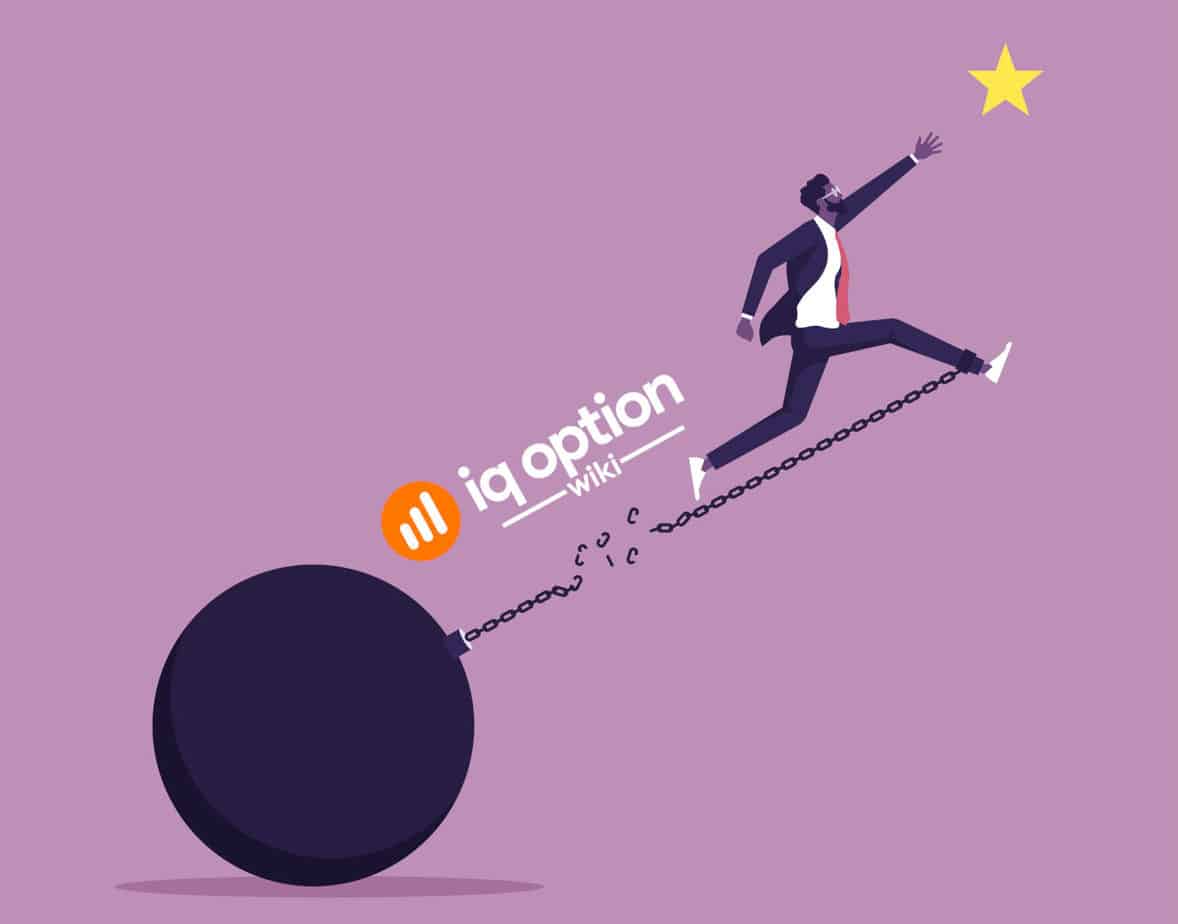 There are different types of traders. Some prefer scalping, others position trading or intraday trading. Whatever style you choose, there are some common techniques you can use. And trading breakouts is one of them. Today's article is about breakouts and it is surely good for you to get this knowledge.

What is the breakout?

The support and resistance levels are frequently used in technical analysis. The price interacts with them. It tests them by coming close and then bouncing back. But eventually, the price will move beyond them and this is what breakout is.

You may notice that often before the breakout the price consolidates. It is gaining momentum and the longer it takes, the stronger breakout follows.

When does the breakout really happen?

There are two approaches to registering the breakout. One is saying that it is enough that the price goes higher than the previous maximum or lower than the former minimum. So the last top or bottom of the candle is considered to be resistance or support.

The second approach suggests waiting for the level being tested. This is a more careful plan but it minimises the risk of getting into a false breakout trap.

False breakout happens when the price seemed to break the key level but suddenly reverses. Such a phenomenon is also known as flirting with support/resistance.

Naturally, you would like to avoid falling for a false breakout. There are some ways to do it. You can, for example, wait a bit with opening or closing trading positions. Do not enter just with one candle over the level but check where the next candle develops.

What does happen after the breakout?

You can expect that after the breakout the price will retest the key level. This happens quite often. The price breaks the level then moves back to it and afterwards continues the direction in which the breakout has occurred.

Traders often enter the transaction at the moment of correction. Let's see it in the example.

You can see that the support level was broken with a single long bearish candle. After that, we had a correction and what was support level now is a resistance level. Price is simply retesting this key level.

After some time spent observing the chart, you will see the breakouts happen frequently. You should also notice they are preceded by price consolidation (the longer consolidation the more aggressive breakout) and followed by retesting of the level.

There is always a risk of a false breakout. That is why you should be cautious when opening trades. Wait for confirmation or check the situation on different timeframes.

Search for breakouts in the IQ Option demo account. You can train there without the risk of losing your money. After some time, you should shift to the real account to gain some profits.

link to IQ Option Review 2022 - Can IQ Option be Trusted?

IQ Option Review IQ Option is one of the best known binary brokers, and most people have reviewed it as a top-notch solution. It is more of a representation of what binary trading platforms should...