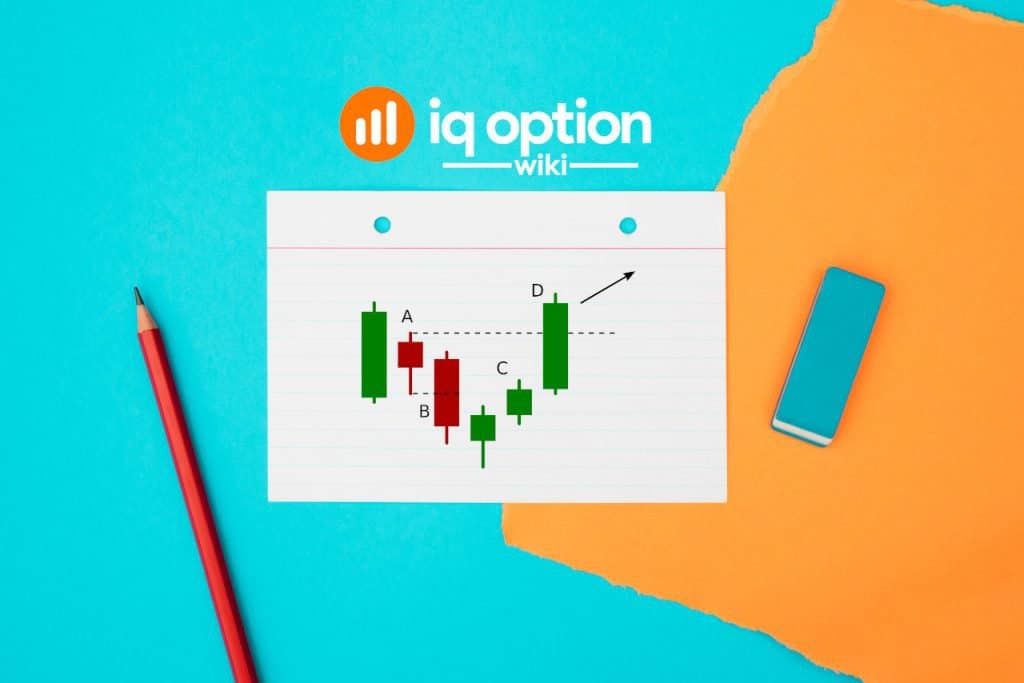 Today's article is about the pattern that is called the Hikkake Pattern. Its name comes from Japanese and means “hook, ensnare, catch”. The candlesticks form frequently patterns on the price chart. These patterns are used by traders to identify the best points to enter transactions.

What is Hikkake candlestick pattern?

The candlestick pattern known as the Hikkake pattern is used to recognise short-term upward and downward movements of the price. Depending on the direction, we can distinguish a bearish and bullish pattern. The latter appears more often.

Daniel L. Chesler, CMT, has invented the Hikkake pattern. For the first time, he described it in 2003. The pattern consists of a few candles in different directions. First, they develop in one direction and then they reverse informing about a change in the market's course.

Two candles at the beginning of the Hikkake pattern are called an inside-day or Harami pattern (A). Their size diminishes. The second candle is fully engulfed by the first one.

The next candle's closing is higher or lower than the high or low of the previous one (B). It depends on whether it is a bullish or bearish pattern.

Following candles develop above or below the third candle (depending on the type of the pattern) (C).

The completed pattern informs that the price will move in the direction signalled by the last candle in the pattern. To find the Hikkake pattern you can use a candlestick chart, but it is also possible to identify it using bar charts.

The bullish pattern is more frequently noticed on the price chart. In the above picture, four crucial moments are marked as A, B, C and D. The candle A is engulfed by the first bar in the pattern. The B closes lower than the A. The C candles usually develop lower in comparison to the highest price of the third candle. And the D closes above the high of the candle marked as A.

Trading with the Hikkake pattern on the IQ Option platform

Below you will find an exemplary chart with the Hikkake pattern. This is a bullish one with all four characteristic candles. The first candles imply a short-term fall in the prices and the third candle shows a breakout. When the pattern is completed, you can expect an upward movement and thus, you should open a buy position.

The next screenshot shows the Hikkake candlestick pattern which is of the bearish type. Enter the trade in the direction of the last candle which means a sell position.

Trading with the Hikkake pattern requires that you can identify the pattern on the chart. Like with other candlestick patterns the best results you can get by using chart time frames 5-minute and above. I recommend practising in the IQ Option demo account. You do not risk your money, but you get enough time to get to know the candlestick pattern. Share your thoughts on the Hikkake pattern with us in the comments section below. 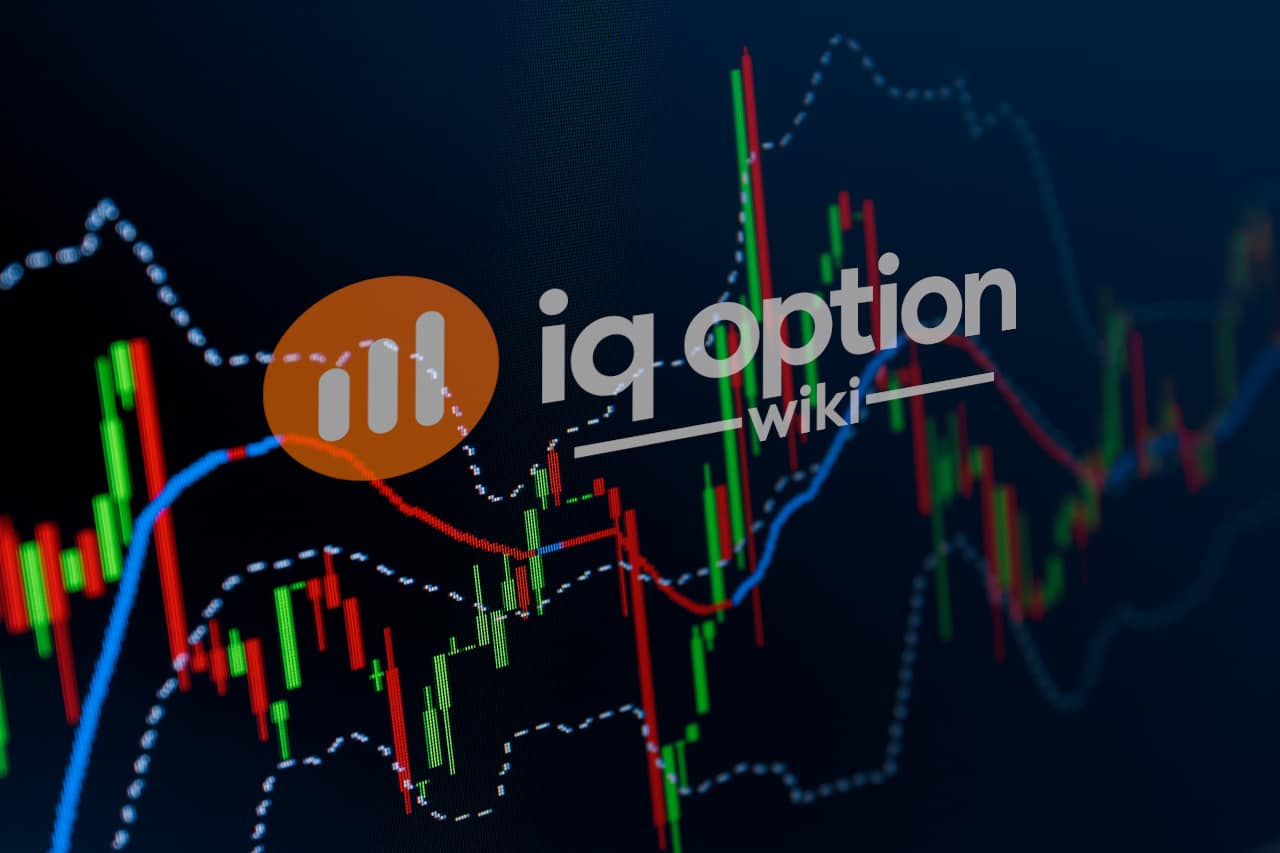 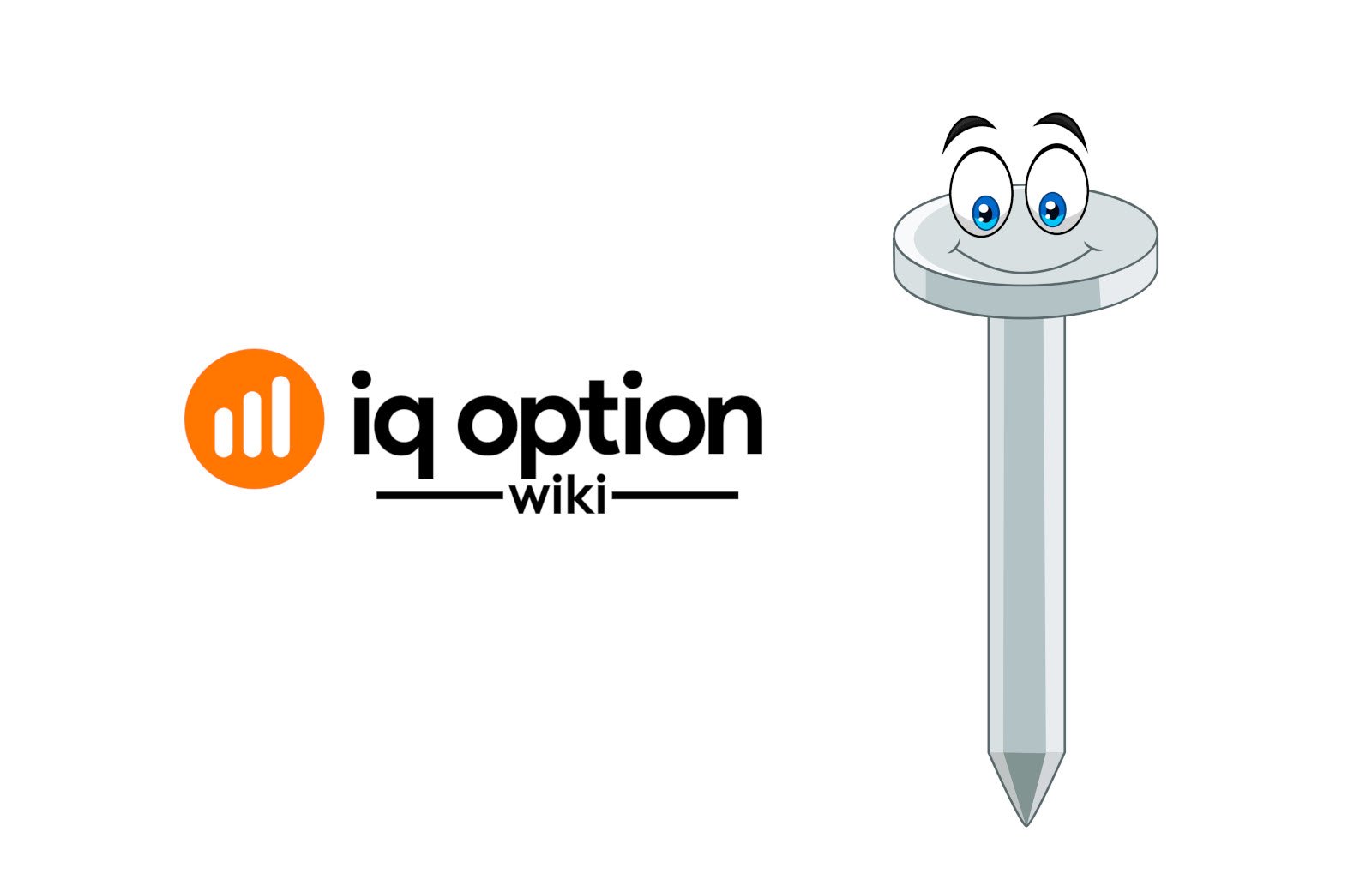 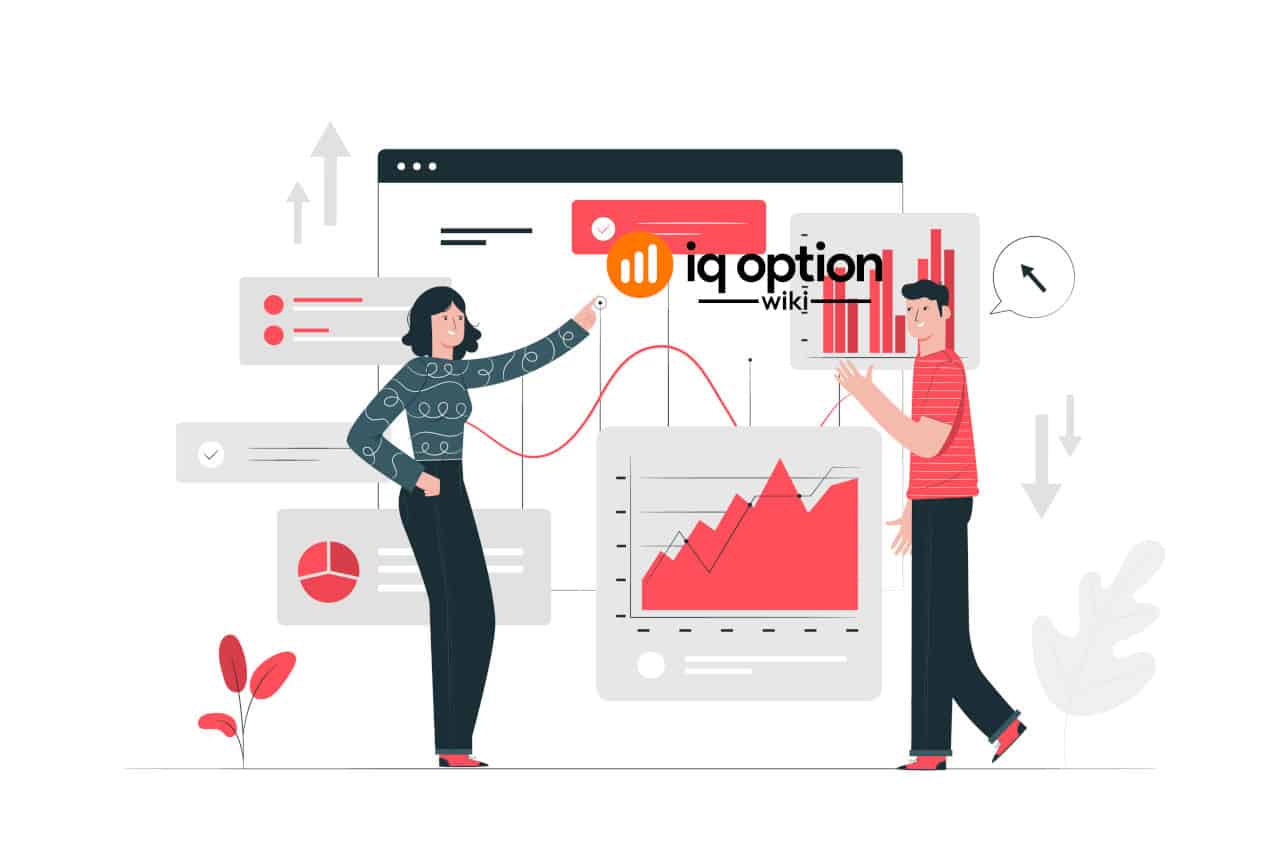 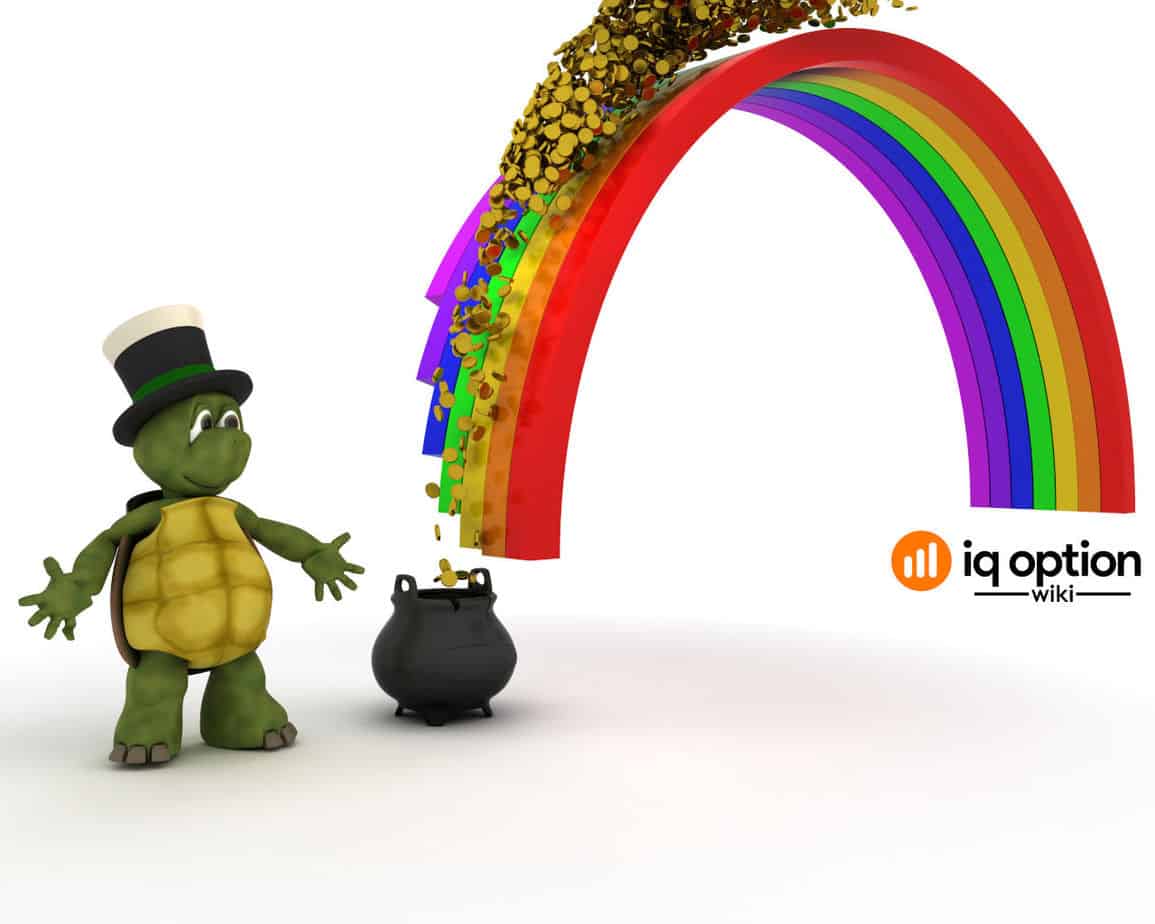