There are three things you need to consider before entering any trade.

First, you'll need to consider good IQ Option signals for entering a trade. This could be a candle, price or a signal given by the technical indicator you're using.

Second, you'll need to consider how long you'll hold position. This largely depends on the market you're trading. For example, if you're trading options, it could be 1 minute or more on the IQ Option platform.

Third, you'll need to consider your trade exit point. This is closely related to the second consideration and also depends on the markets you're trading. For example, if you're trading forex, your exit point would be set by your take profit or stop loss.

In this guide, I'll show you how to trade options by identifying 5 different trade entry signals. Each trade will take into account these considerations.

How long to hold position and exit points

Since we're trading options, the first thing to look at is how long each position will last. I'll be trading the EUR/USD currency pair. I'll also use the Japanese candles chart with 5 minute interval candles. Each trade will last 15 minutes. Now let's get started with our best IQ Option signals! They are not only the best but also free IQ Option signals. Your job is just to identify them on the chart.

Using the chart below, I've drawn a support line that touches the lows within a ranging market. It's a strong support because the support touches multiple lows. As the markets start trending (larger candles develop) and two bullish pin bars appear with their low touching the support, I expect the prices to bounce back up.

At this point, I'll enter a 15-minute buy position (higher). The entry point is at the close of the second bullish pin bar.

As the strong downtrend becomes exhausted, the markets start ranging again. A bullish candle develops. But since the markets are ranging, I have no idea which direction it will go. The hammer with its low touching the support signals that the prices will go up. This is confirmed by the RSI rising. I, therefore, entered a 15-minute buy position with the entry point being the price at support.

Doji candles are hard to trade with since they're indecision candles. However, to trade them effectively, you'll need to look at the candles that develop after them. In the instance below, the doji forms at the support level. Immediately after it, a bullish candle develops. I had to wait until the next candle developed in order to enter positions. It was a bullish candle and I entered a 15 minute buy position. Notice that RSI was also rising confirming that prices were going up.

In the chart below, the trend temporarily rises before ranging. The RSI drops under the 70. For most traders, this would be a signal to sell. But looking at the chart, a dragonfly doji forms right after a solid bearish candle.

This is a signal that the bulls aren't yet ready to give up control of the markets. The good thing to do is to wait until the next candle forms after the doji. It was a bullish candle and I entered a 15 minute buy position right at the open of the next bullish candle.

The first trade entry point was signalled by 2 bullish pin bar candles. Both had their lows touching the strong support signaling that prices were about to go up.

The second trade entry was signalled by the price breaking the support and continuing to fall.

The third trade entry was signalled by a hammer candle which indicated prices were going up. This was further confirmed by the rising RSI.

The fourth trade was signalled by a doji that formed along the support. RSI was rising and the next 2 candles were bullish.

The final trade entry was signalled by the dragonfly doji that formed after a bearish candle. RSI divergence occurred at this point so I had to wait until a bullish or bearish candle formed. The bullish candle confirmed that the prices were moving up despite the divergence.

What is the best indicator for IQ Option?

The IQ Option signals presented today are mainly based on bare chart analysis. However, we have used the RSI indicator several times. Is it the best indicator available at IQ Option? I think there is no objective answer to this question. What is certain is that the Relative Strength Index does a great job of confirming price action. Especially when divergences can be identified. Without them these IQ Option signals would not be so strong.

Where can I get binary options signals?

Trading signals for binary and digital options are everywhere for free. Just look at the chart and read them. If you're going to succeed as a trader on IQ Option, you'll need to master the art of identifying trade entry IQ Option signals. In most cases, all you'll need is a keen eye to identify different candle patterns. You'll also need to learn how to draw support and resistance lines as well as the use of a simple indicator such as RSI.

Now that you've learned the different trade entry signals, try them out on your IQ Option practice account. Share your results in the comments section below. 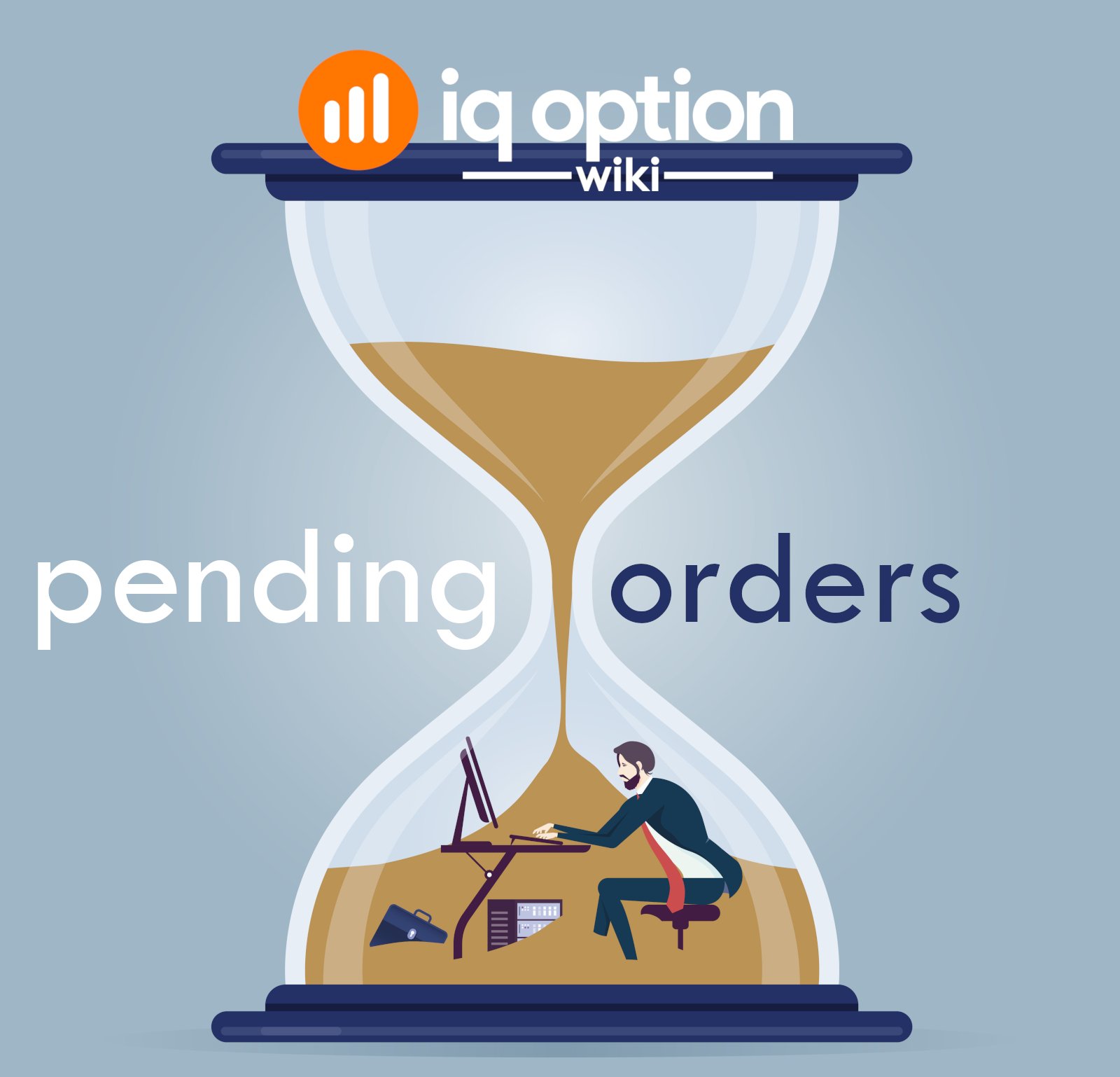 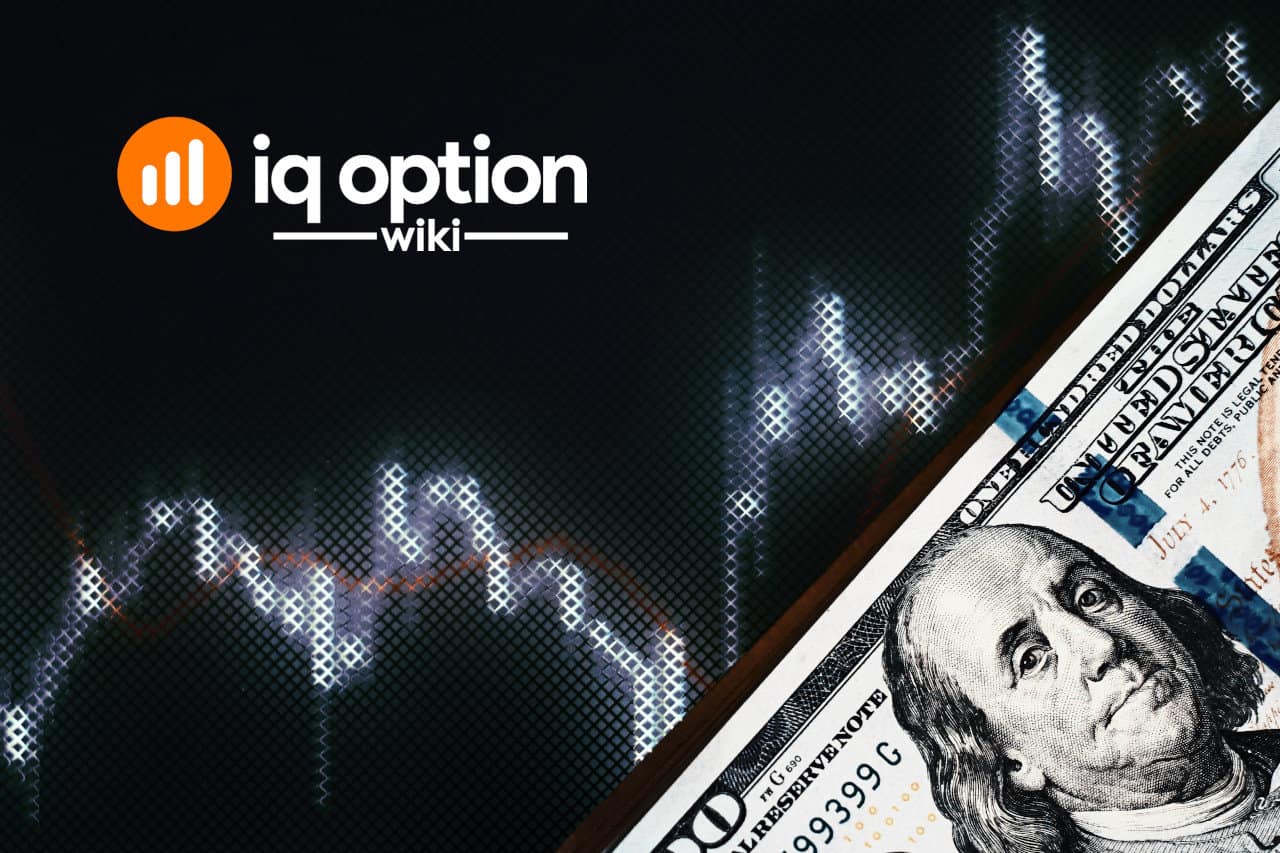