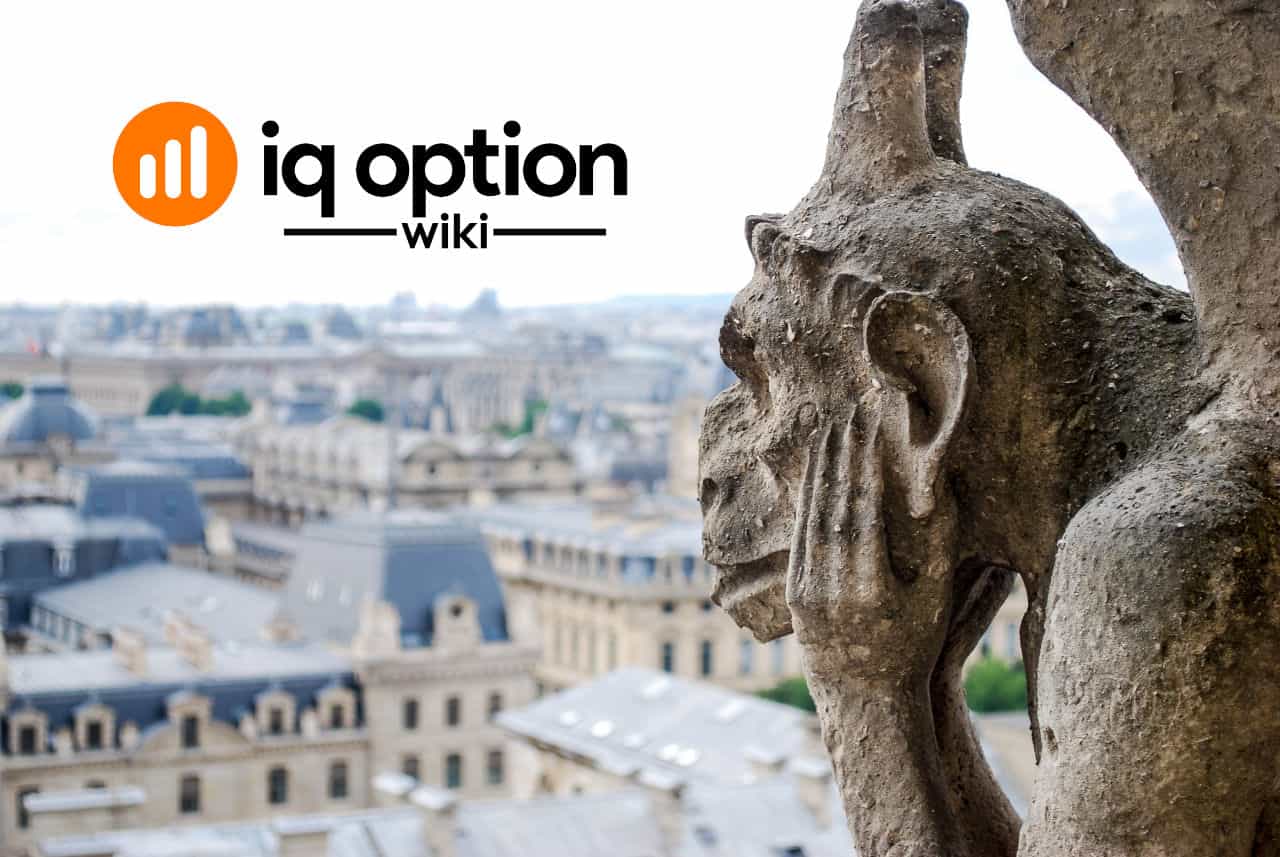 Today we will talk about the mysteriously named trading setup that is the Quasimodo pattern. Traders often use chart patterns in technical analysis. Some are more popular than others which do not mean they are better. The choice of the tools is an individual decision. But in order to be able to make a good one, you should learn different kinds of patterns. Let's get started with the Quasimodo chart pattern. Have you ever heard of it? Let's see how to find it on the IQ Option platform.

What is Quasimodo pattern?

Even if the Quasimodo chart pattern is new to you, you must be familiar with a fictional character from Victor Hugo's novel. He was born with a hunchback. And this is where the name of the pattern comes from. It is not straight in its form but hunched.

How do you detect Quasimodo?

The Quasimodo may be found during the uptrend or downtrend. It will develop at the end of the trend proclaiming its end. It belongs to the reversal group of patterns.

Two types of the Quasimodo pattern

When the Quasimodo appears at the ending of the uptrend, three peaks and two valleys will create it. The middle peak will be the highest of all three. And the other two will be at the same level. The valleys will be not of the same depth. The second valley will be more profound. Can you see the pattern is hunched? This is a bearish Quasimodo pattern.

Similarity to Head and Shoulders

Recognising the best moment to enter the trade with the Quasimodo

When you observe the chart price and you see multiple higher highs and higher lows, you may assume there is an uptrend in the market. The moment the structure is broken by the appearance of the lower low, you may search for the Quasimodo.

Analogically, during the downtrend, which is created by lower highs and lower lows, the arrival of the higher high may foretell the Quasimodo is being formed.

Identify the downtrend (the price is making lower highs and lower lows). Wait for this rule to fail which happens when the higher high appears. Watch if the Quasimodo will form and open a long position somewhere at the right shoulder of the pattern. To play it safe, set a stop loss at the level of the latest lower low, and take profit at the level of the first peak in the Quasimodo.

First, you should make sure there is an uptrend in the market that is the higher highs and higher lows are made. The lower low will break the rule and may announce the beginning of the Quasimodo pattern. Open the position at its right shoulder. The last higher high may be your stop loss level while the first valley of the pattern may be your take profit.

The Quasimodo pattern will not always develop. This may result in missing trading opportunities. To make the strategy more accurate, you may add an extra tool.

Traders use the Quasimodo pattern for different instruments and chart time frames. It can be spotted at the end of the trend and will foretell the trend reversal.

It may resemble the Head and Shoulders pattern, yet, they offer a different trading approach. With the Quasimodo, you will be able to react faster.

You know the movement of the price is sharp when the swing highs and lows in the pattern are V-shaped. Moreover, the bigger difference in the height of the valleys (or peaks when the pattern appears during the downtrend), the stronger the signal received.

Go to the IQ Option demo account and practise trading with the Quasimodo pattern. Set various chart time frames and choose different assets to get used to identifying the pattern in distinct scenarios.

Surely you knew the head and shoulders pattern before, but did you know Quasimodo? What do you think about this pattern? Is it worth using in trading? Share your opinion in a comment under the article.