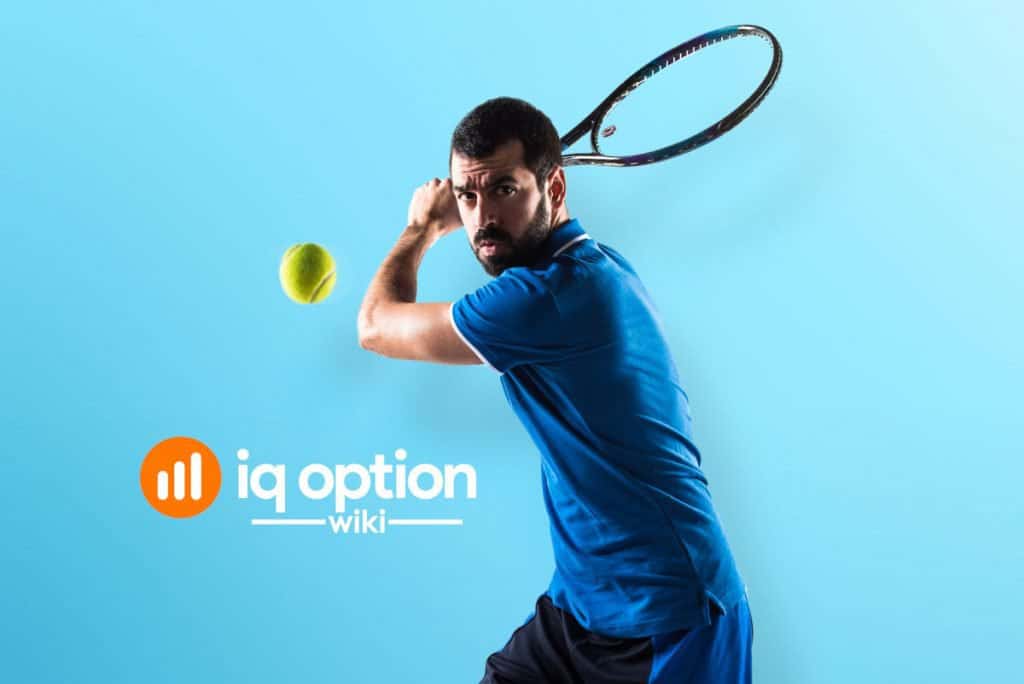 Has it ever occurred to you to compare these two? Apart from emotions that both deliver there is something more to it. First, there is desire to achieve a goal. Second, there is competition. But what is more important, you have to be consistent.

Consistency is a clue

A good sportsman cannot give up when obstacles appear. He has to train and practice to become a champion. Every day matters. Small steps are paving the path to success. And trading is no different here. You also have to prepare a plan and follow it even when the circumstances go against you. The trends in the market will change constantly. But you have to remain calm and continue with your plan. 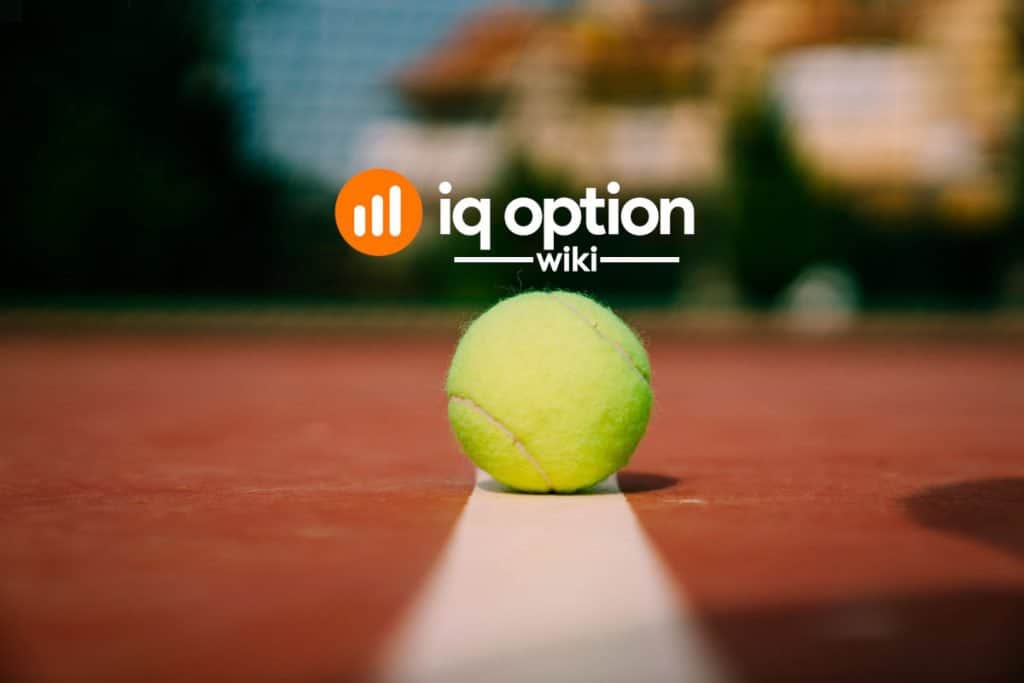 The Davis Cup and IQ Option

The competition of male tennis known as the Davis Cup was founded in 1990. Initially, it was played between Great Britain and the United States. Then it spread worldwide and now is the largest
international event held annually. The name was set in honor of Dwight F. Davis. He was a great tennis player and he was the one who came with the idea for the tournament. Moreover, he donated the first award. The players have to be passionate and to show dedication to the sport. It is a prestigious competition which awards extraordinary achievements. This is why IQ Option has turned into an official global partner of the Davis Cup Finals 2022.

Are you a fan of tennis? We glad to hear that and you probably know how the competition went. If not, don't worry. Here is the short summary. The group stage took place on 13 – 18 September across Bologna, Glasgow, Hamburg and Valencia. The knock-out stage took place on 22 – 27 November in Malaga, Spain. There were 16 nations that participated in the finals. Canada has won the tournament for the first time in history defeating Australia 2 to 0. The United States is the country that has the most titles in the Davis Cup (32).

IQ Option shares the same values as the Davis Cup tournament – commitment, respect and excellence. It is expected to begin a long-term partnership and together design new development and growth opportunities for both sides.