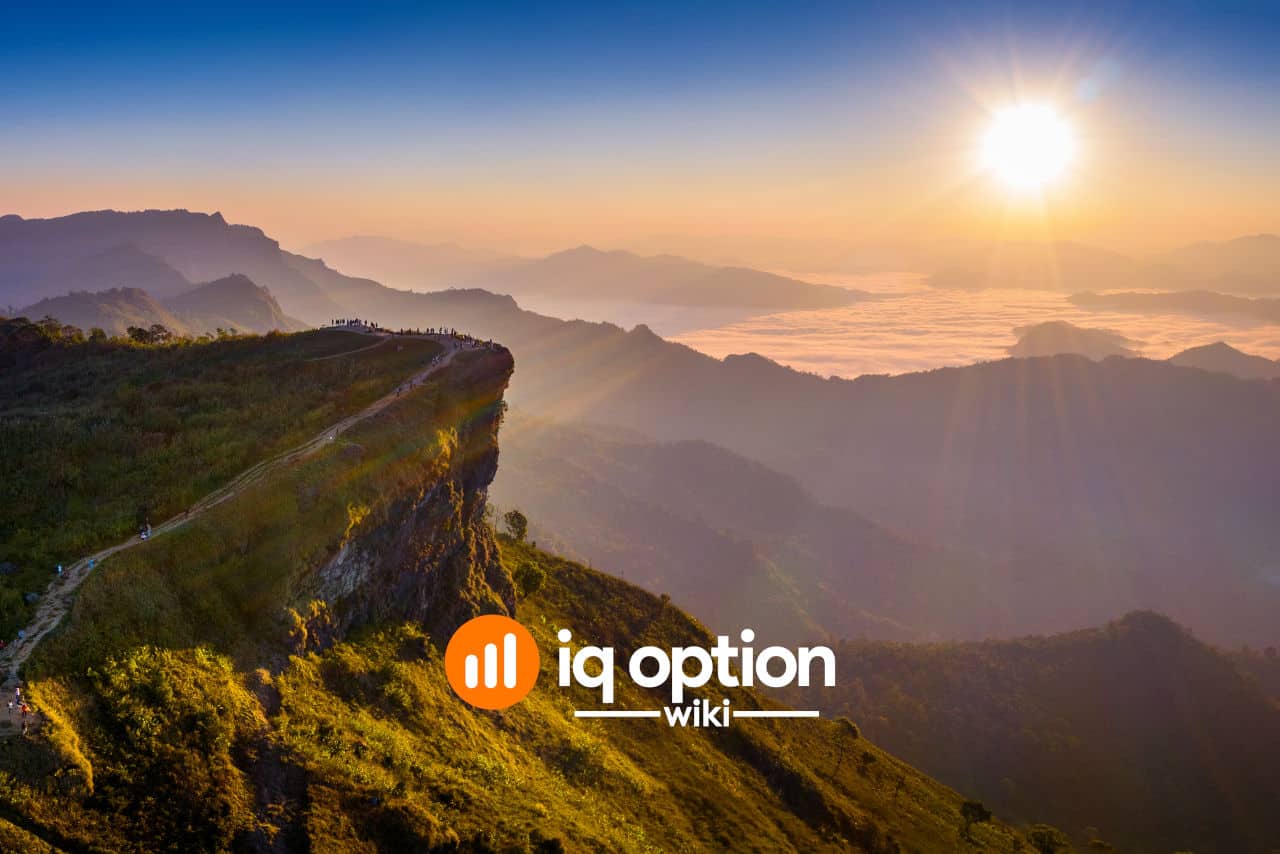 Today we will look into the Aroon Indicator and Aroon Oscillator. Both were invented by famous technical analyst Tushar Chande and both are available on the IQ Option platform. IQ Option offers many different indicators on its platform. They assist traders in making better trading decisions. Different indicators serve different purposes. Some are more complex than others.

What is Aroon indicator?

The Aroon is an indicator that can be used to identify the trending and ranging market, to catch the beginning of a new trend, and measure its strength.

Setting up the chart

The Aroon indicator comes with default settings. We advise you to change its period to 25 as this is a period suggested by Tushar Chande.

Aroon Up and Down

The Aroon indicator consists, in fact, of two indicators, Aroon Up indicator and Aroon Down indicator. They are usually plotted together.

The time that has passed from the previous high to a new high during a certain period is measured by Aroon Up. It reaches the value of 100 when the price bar is the highest in the specified number of periods. In the other cases, Aroon Up shows in percentages how long has it been since a new high was formed within a certain period.

It is possible to catch the likely beginning of the trend with the Aroon indicator. There are few cases when you can assume a new trend is creating.

Moreover, you can tell when the market is ranging or consolidating. It happens when Aroon Up and Aroon Down progress in parallel at more or less the same level. The direction in which they move does not matter.

What is the Aroon Oscillator?

The Aroon Oscillator shows the difference between Aroon Up and Aroon Down. It is calculated by subtracting Aroon Down from Aroon Up.

The Aroon Oscillator appears in a separate window and its default period is 25. The indicator fluctuates around 0 line from the value of -100 up to +100. Positive readings reveal upward movement in the market and negative readings downward movement.

Below, you can compare both indicators, Aroon and Aroon Oscillator added to the chart.

Using the Aroon Oscillator in trading

The Aroon Oscillator is most popularly used to catch the trend direction. The uptrend is revealed when the indicator stays in a positive area and the downtrend when it falls below 0.

You can adjust its period to the timeframe of the chart you are using. 25 or shorter periods will be good for short-term traders. For position traders, the period of 75 would be more appropriate. Remember, however, that the larger period the larger delay in the indicator displays.

It is possible to identify strong moves with the Aroon Oscillator but you should not assume you can catch tops and bottoms with it.

You can wait for signals at the levels -90 and +90. When the Aroon Oscillator stays above +90 it reveals a strong upward movement as Aroon Up has to be between 90 and 100 and Aroon Down between 0 and 10. A strong downward movement can be identified when the Aroon Oscillator stays below -90 because it means Aroon Up is between 0 and 10 and Aroon Down is between 90 and 100. Consider the chart below.

The Aroon indicator consists of two, Aroon Up and Aroon Down. They measure the time that has passed from the most recent highs or lows. You can identify the trending and ranging markets with it.

The Aroon Oscillator joins Aroon Up and Aroon Down in one. It shows which of them is stronger. You can catch the strong bullish and bearish movements with it.

Use an extra tool such as chart patterns or another indicator to receive trading signals. Check in the demo account how you like trading with the Aroon indicators. Have you already traded using the Aroon indicator? Share your thoughts with us in the comments below the article.

Wish you an enjoyable experience!